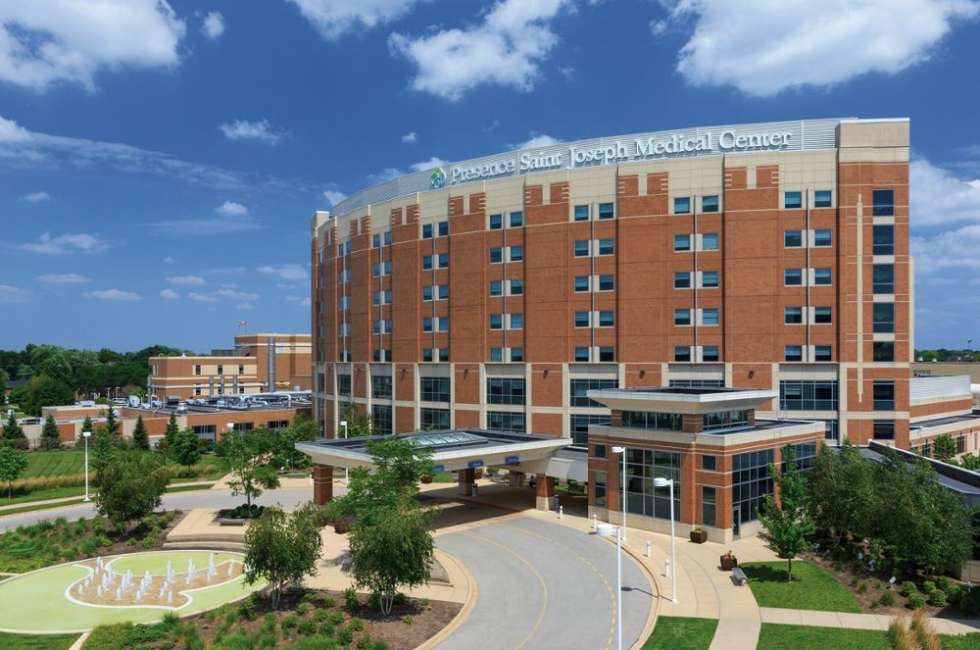 JOLIET – A water main replacement project will shut down one lane on Springfield Avenue outside of Presence Saint Joseph Medical Center in Joliet into November.

Work started last week on the project. Springfield Avenue goes past the front of Presence Saint Joseph Medical Center, including the parking garage.

“The garage does remain open,” Presence spokeswoman Lisa Lagger said. “We are collaborating with the city to make sure our visitors can find their way safely to the hospital.”

The construction work runs between Glenwood Avenue and Oneida Street. The southbound lane remains open for traffic coming from Glenwood. Motorists coming north from Jefferson Street will need to drive around the hospital in order to get access to the southbound lane off Glenwood to reach the parking garage.

“I know it has been an inconvenience for folks,” Lagger said. But construction traffic so far “has been absolutely smooth and uneventful,” she added.

Ryan Liang, civil engineer for the city of Joliet, said ambulance access to the emergency room off Glenwood will remain open. He said some concerns were raised about signs guiding traffic through the construction. City officials met with contractor P.T. Ferro Construction Co. at the site Friday to discuss improved signage.

He said the target date to complete the water main project is Nov. 15, although it could be done earlier. Then, it could take another week to resurface the street.

Liang said the project is important because of past water main breaks on the line. Lagger called the work “much needed maintenance and much appreciated maintenance.”