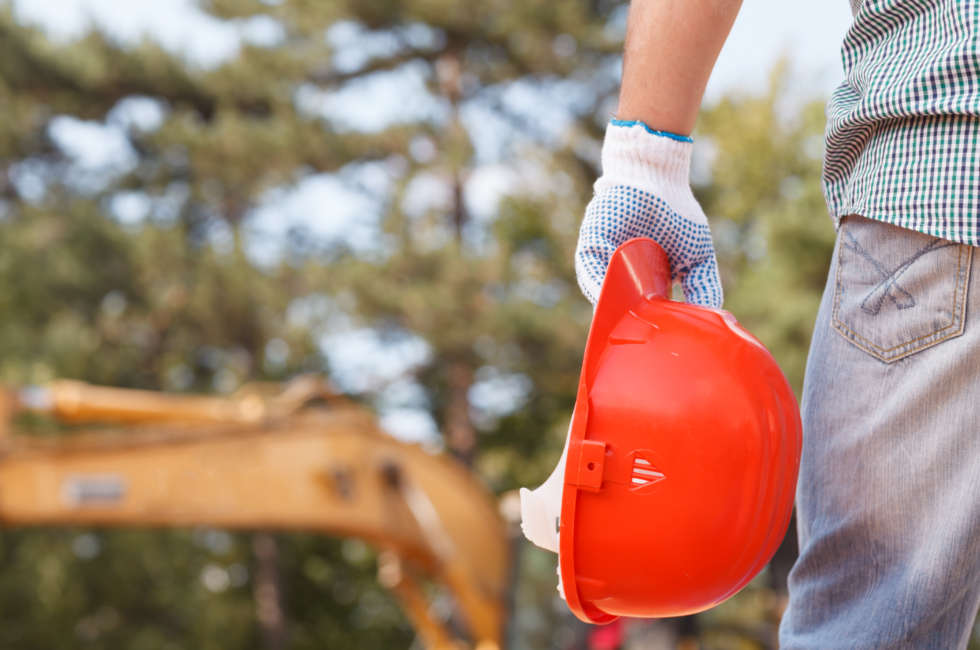 NEW LENOX – The New Lenox Village Board has approved an operating budget with a $2 million surplus for the fiscal year starting May 1.

The 2016-17 budget estimates about $43 million in revenues and about $41 million in expenditures, and will continue to sustain the village’s goal of maintaining at least a three-month reserve in its general fund, said Finance Director Kim Auchstetter during a public hearing at the board’s meeting Monday.

Last year, the board approved an operating budget with estimated revenues and expenses of $40.1 million and $37.4 million, respectively.

Possible changes in revenue expected from the state are not reflected in the new year’s budget, according to Auchstetter. She said the village continues to discuss what changes might be needed if Gov. Bruce Rauner moves forward with his plan to cut in half local municipalities’ share of state income tax funds.

In that scenario, the village would amend the budget if needed, she said later.

The new budget includes some long-awaited projects. About $2.7 million is slated for a construction contract with P.T Ferro Construction and another $383,844.11 is set for an engineering services contract with Christopher B. Burke Engineering LTD for the Nelson Road extension and realignment from West Haven Avenue to West Illinois Highway.

Both contracts were also approved by trustees Monday night. The bid from P.T. Ferro is almost $2 million less than the engineer’s estimate of $4.59 million.

The project, which will provide a new north-south route in town and alleviate heavy traffic in a nearby subdivision, has been delayed for years due to the village’s thwarted attempts to reach purchasing agreements with landowners.

According to the engineering firm’s contract, the Nelson Road extension should start in May and be mostly completed and open for use in December.

Also in the budget is about $420,000 for the designs for a new Metra Station, according to Auchstetter.

Another $9.5 million is slated for the long-planned wastewater treatment plant No. 2 expansion, the total cost of which is estimated at $19 million.

The village is applying for a low-interest loan from the Illinois Environmental Protection Agency to cover the total cost, and will divide the project among this year’s and next year’s budgets.

Also, included in the budget is about $1.8 million in road maintenance. Mayor Tim Baldermann said that the village every year continues to make good on its promise to residents who approved its move toward home rule status in 2008 to fix its aging roads.

“Not only are we able to continue to provide [essential] services to our residents, but also to do it extremely efficiently,” Baldermann said. “We are proud to be fiscally conservative.”