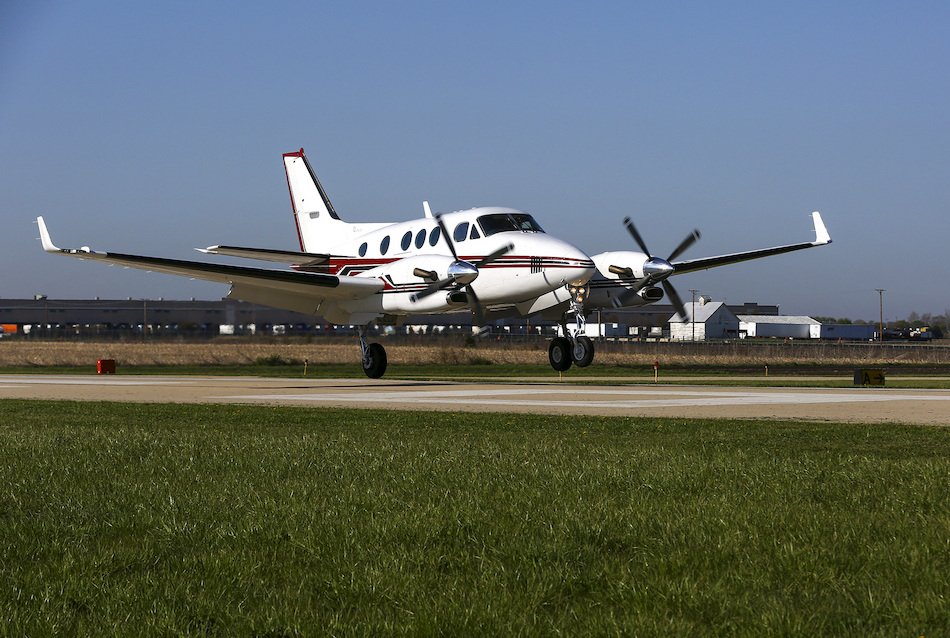 MORRIS – Morris Municipal Airport will spend less than budgeted on a runway extension project after bids for the project came in $500,000 less than engineers expected.

It was estimated that adding 500 additional feet of runway would cost about $1.6 million, but the lowest bid presented at Tuesday’s Morris Airport Committee meeting was $1.1 million from P.T. Ferro Construction out of Joliet.

Ninety percent of the funding for the extension project – which should be completed by the end of this construction season – is coming from federal grant money. The remaining 10 percent of the project cost is split between the state and the city, Morris Mayor Richard Kopczick said.

With the lower project cost, the city’s cost burden will be reduced by about $25,000, he said.

“The division of aeronautics controls all of those dollars,” Kopczick said Wednesday. “But the 5 percent we have to match is reduced.”

The state ultimately determines which bid to accept, but Kopczick said all three of the submitted bids came in below the original estimate.

Airport manager Jeff Vogen said the half million in savings will go back into the block grant money and be used for other projects.

“That [funding] might actually come back to us with other projects,” Vogen told the committee Tuesday.

The runway extension is the first of many improvement projects scheduled in the next five years aimed at making the airport more compatible for corporate jets.

After the runway is extended to 5,500 feet in length, the city will install new precision lights along the runway to make landing easier. The lighting project will cost the city an additional $12,000.

Over the three following years, the city plans to resurface and widen the runway, extending it to 100 feet in width.

The goal is to bring in more corporate aircraft since there are several major industries located in and near Grundy County. Kopczick said the city has no plans of equipping the airport for commercial aircraft use.

“With the improvements, we can bring in a larger corporate aircraft which will help develop commercial industry in this area,” Kopczick said. “Costco executives use our airport a lot.”