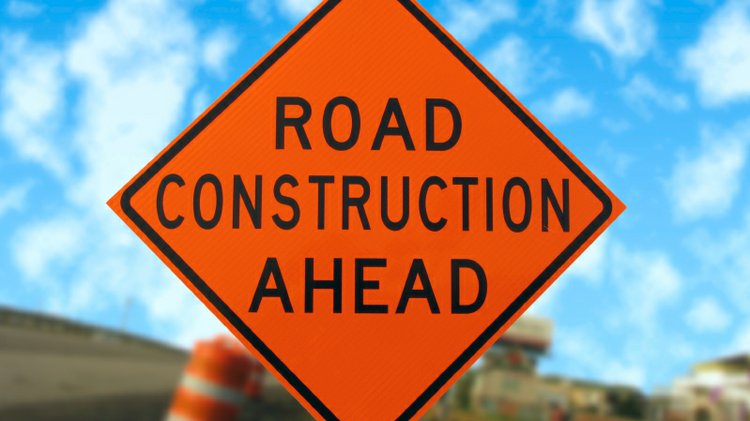 JOLIET — Fifteen years after a deal was struck between the city and county to improve Caton Farm Road from Route 59 west to the county line, the final phase of work is about to begin. The Will County Board voted unanimously on Thursday to approve a $7.4 million contract with P.T. Ferro Construction Co. for the widening of Caton Farm from just west of Drauden Road to the Kendall County line. Caton Farm Road needed to be upgraded because of all of the subdivisions that sprouted along it in recent years, said Will County Engineer Bruce Gould.

Even with slowed growth due to the recession, “It’s needed now,” he said. City Manager Tom Thanas agreed. “There are thousands of residents of Joliet who use that road every day,” he said. “And it’s a key thoroughfare to Plainfield South High School, so it’s really a stretch of Caton Farm that needed to be widened.”

The final phase of work will start this spring and be completed by September 2014. The improved road will feature two lanes in each direction, a center median, new storm sewers and turn lanes. Also, traffic signals will be added at major intersections. Money for the project is coming from the county’s Build Will fund and city impact fees paid by the developers who built subdivisions along the route. The city’s share of phase four is $3.9 million and the county will pay the rest.

The total cost of all four phases of the project is about $35 million to $40 million, Gould said. Once this last phase of the roadwork is complete, jurisdiction of Caton Farm Road will be transferred from the county to the city. That means Joliet police will patrol Caton Farm Road and future repairs will be paid from city coffers.

Also Thursday the county board approved a bid of $974,916 for bridge and roadway reconstruction on Manhattan-Arsenal Road at South Jackson Creek, just east of Route 53. The winning bidder was Herlihy Mid-Continent Co. of Romeoville. Manhattan-Arsenal Road will be closed during construction from March through November. A detour will take motorists from Route 52 to Laraway Road to Route 53.